History of the competition 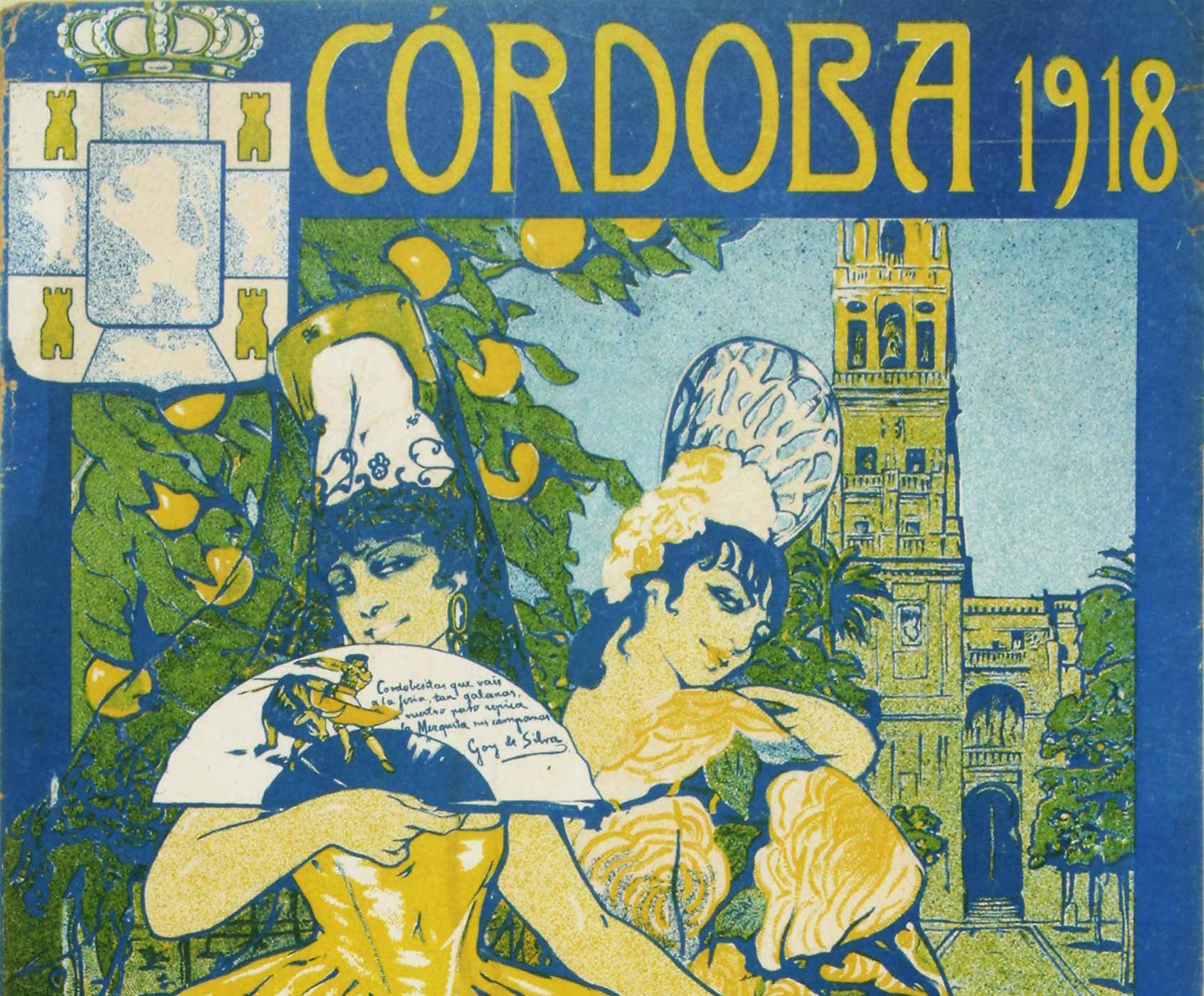 THE INHABITANTS OF CORDOBA BEGAN TO OPEN THEIR COURTYARDS TO THE PUBLIC IN 1918.

This tradition was formalised when the mayor Francisco Fernández de Mesa organised for the first time the Courtyards, Balconies and Window Displays Competition in 1921. Three prizes of 100, 75 and 50 pesetas were established, distributed among the only courtyards which participated that year. Given the lack of response, the Council did not organise the competition again until 1933. However, during those years, an old tradition in Cordoba was recuperated: the installation of holy crosses in the courtyards, which was celebrated for the last time in 1929, coinciding with the visit of the dictator Miguel Primo de Rivera to the city.

The competition was interrupted once more with the outbreak of the Civil War and was not recuperated until 1944 under the mandate of Antonio Luna Fernández (1944-1951). From this period, it is worth mentioning the establishment of the first evaluation criteria for the courtyards, such that the jury considered their architecture, decoration and regional character. 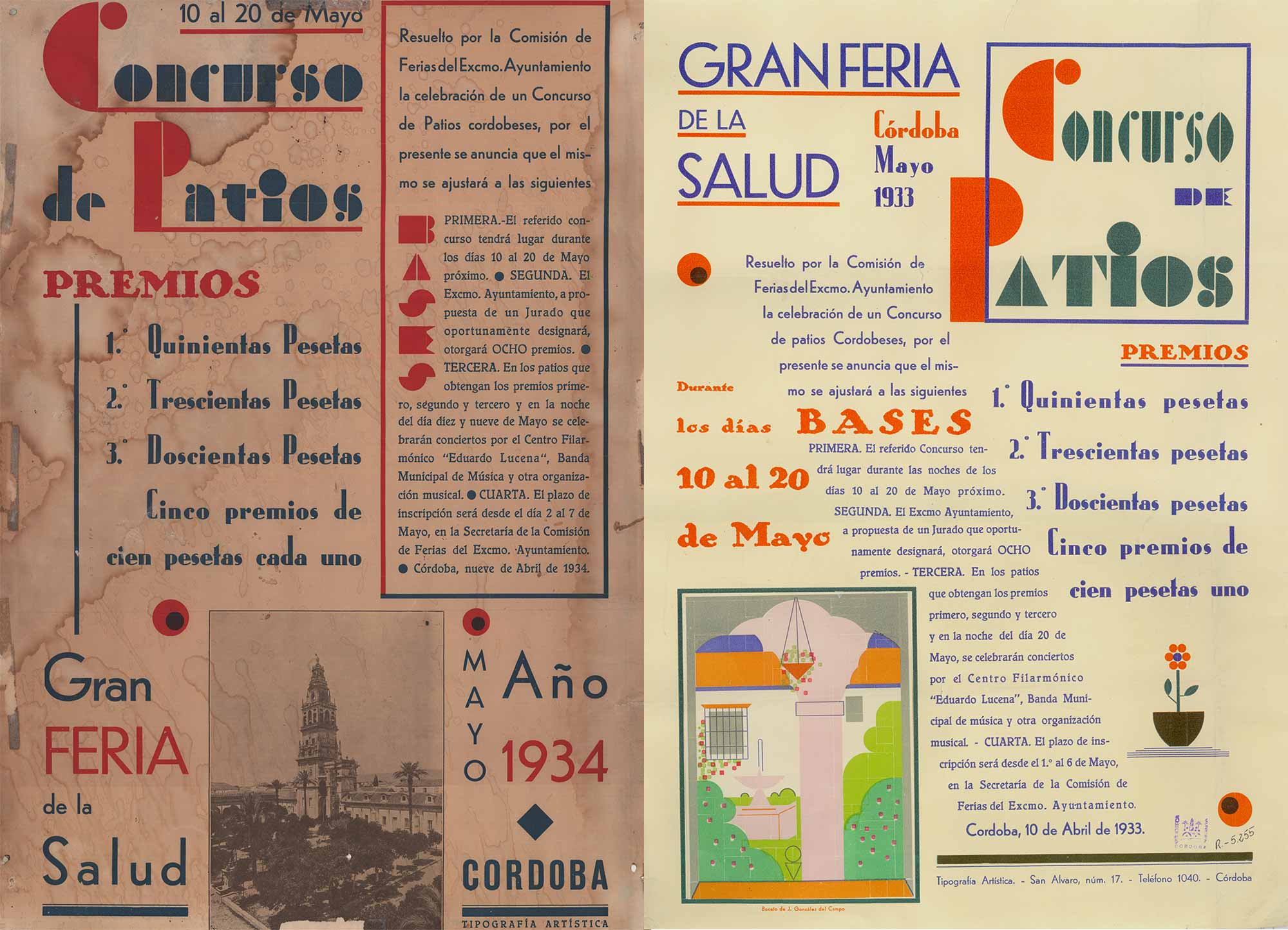 To promote the courtyards as a tourist attraction, the innovative mayor Antonio Cruz Conde increased the number of prizes and prize money when he arrived to the Council in 1952. Hence, the first prize of 3,000 pesetas had already become 8,000 pesetas in 1962, the final year of his government. Economic subsidies were also granted to the courtyards that did not win prizes in order to compensate the costs and efforts of their carers.

During this time, two initiatives also emerged to promote this competition: “the Patios Festival of Cordoba” and the “Queen of the Courtyards”. The first (still celebrated today) was conceived in 1956 as a parallel program to the classical and flamenco music festivities in the courtyards of old monuments and the gardens of the Alcázar de los Reyes Cristianos (Fortress of the Christian Monarchs). On the other hand, the Queen of Courtyards was a beauty contest initiated in 1962 and held until 1983.

THE CRITERIA OF THE COMPETITION AND ITS PRIZE MONEY DID NOT SUFFER ANY BIG CHANGES UNTIL THE CREATION OF THE FIRST DEMOCRATIC GOVERNMENT, LED BY JULIO ANGUITA (1979-1985)

In those years, it was established that the courtyards must be exclusively decorated with real flowers, the installation of bars was also prohibited, and the jury could no longer evaluate the merit of the flamenco artists’ performances. The Council also added other evaluation criteria, all of which were in keeping with the desire for authenticity to prevail over artificial or topical aspects, and the prize money and subsidies were increased.

It was not until 1988 when the competition criteria specified the ornamental aspects that the jury should evaluate: floral variety, care of the flowerpots and beds, and natural lighting. Different prize categories were not introduced until almost a decade later. The courtyards were distinguished as “old” or “modern” architecture, awarding prizes for specific aspects such as architectural preservation, natural decoration, neighbours’ efforts and artistic use of water.

THE PATIOS IN THE 21ST CENTURY

Twenty competitions have been held uninterruptedly during this century, with the exception of the year 2020, when the health situation caused by the Covid 19 pandemic forced its suspension in the month of May, although the opening was held, without a competition, in October of that year.

During these years, it is worth highlighting the increase in the economic endowment of both the second prize for participation and the prizes themselves, and the notable increase in the number of visitors following the declaration of the Fiesta de los Patios as Intangible Heritage of Humanity in 2012. 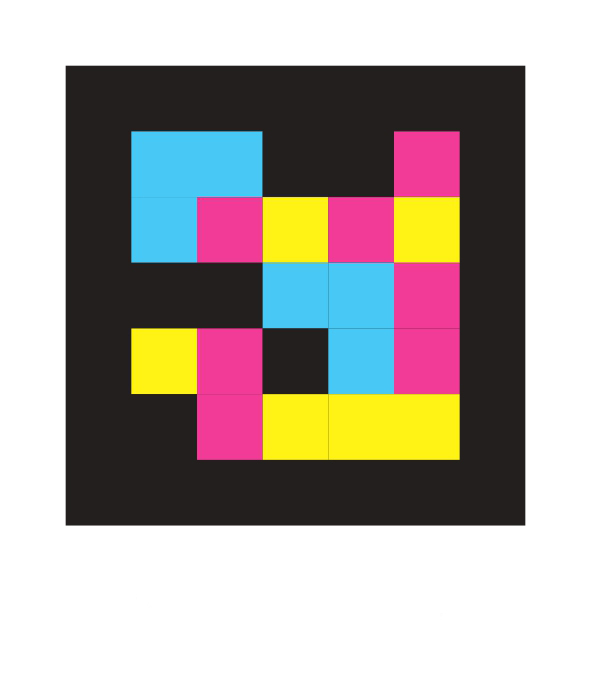 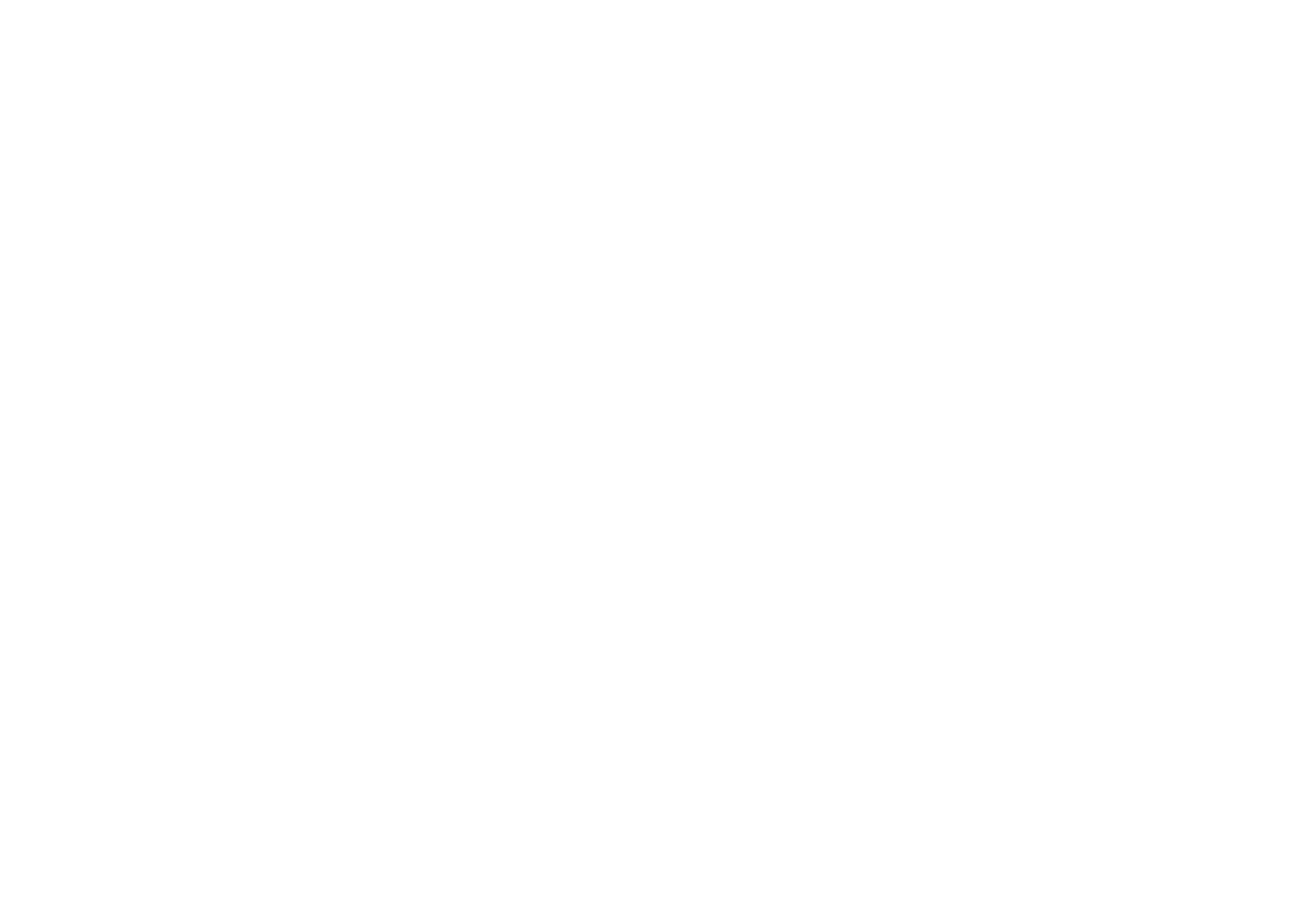 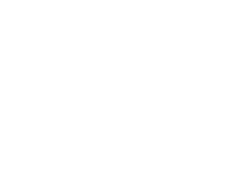